Shocked by the surge in electricity bill? Here’s why and tips to reduce electricity consumption

The sudden inflation on electricity bill post lockdown has put many into a frenzy. In the past weeks, many have taken to social media to express their disbelief regarding a sudden and exorbitantly steeped electricity bill for June and everyone has only one question! How?

While some are seeing a difference of Rs 1,500, there are others whose electricity bill increased up to five times the regular bill.

So, what is the actual reason for this sudden surge? Can we call it a mistake in the calculation by the electricity distributors?

To solve this confusion, NoBrokerHood, got in touch with Abhishek Jain, entrepreneur and founder, BijliBachao, a website that helps residential consumers to save electricity by providing various tips and tricks. He decodes the reasons for the inflated price post lockdown.

Heighten usage of electricity during lockdown

Considering that most of the working population and students are now working and schooling from home, there is naturally high electricity consumption at home, as compared to what it would have been four-and-a-half months back.
“There is increased usage of air conditioner and ceiling fan – both of which are high energy-consuming appliances in a house. People underestimate ceiling fans but they consume a lot of power,” observes Jain.

During the lockdown months (March, April and May), electricity distribution companies were unable to take meter-readings (for obvious reasons), and therefore, bills were generated on the average reading of the previous three months (December, January and February).

Now, considering that these three months are cooler season, the bills for March, April and May were lower. But since lockdown had already started by then and there was already a 30 percent increase in electricity consumption at homes (due to work and school from home), when in June, electricity boards took meter- readings, the difference amount of the previous months was added along with June month’s bill. Thus, as a whole, many felt that there was a huge shot. It is important to understand which months are taken to calculate the average.

“My usual summer months’ bills are around Rs 3,000 to Rs 3,200 but I was billed roughly around Rs 2,500 in March, April and May. In addition to this, there was a 30 percent difference in my consumption, which increased to Rs 4,000. So, when I received my bill for June, it was almost about Rs 8,000. But I had already anticipated this surge and was satisfied with the calculation too. I understood that the bill includes the delta billing (of previous three months) plus my increased consumption in June,” Jain explains.

The shock that people got looking at their exorbitant bill amount was mostly because the average billing was done for the wrong months. He feels that the ideal months should have been March, April and May of last year to avoid the confusion. 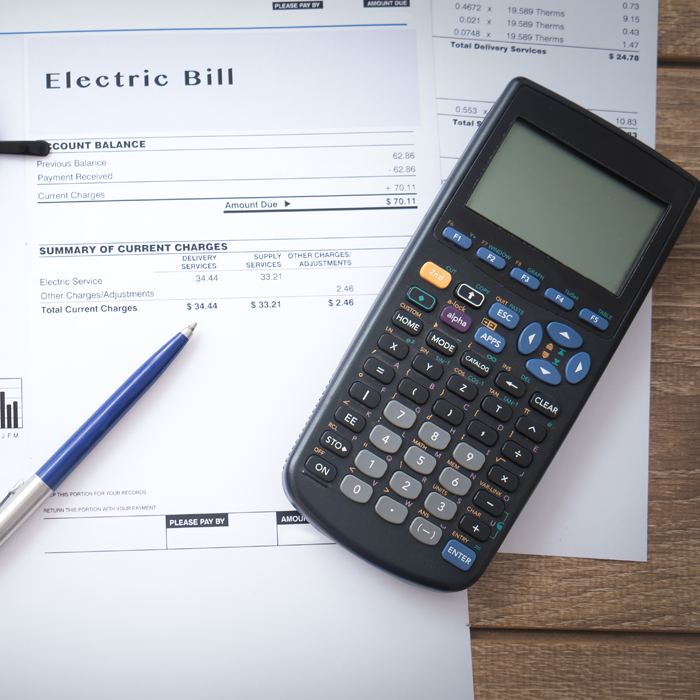 Tips to reduce the electricity bill

Here are a few ways you can reduce your monthly electricity bill, gradually:

Faulty wiring cannot impact an electricity bill significantly, however, they can cause the connected appliance to heat up and consume extra electricity. In case you are aware of any such faulty wiring in the house, call and check with an electrician right away.

You can now pay your electricity bill without any hiccups, and only once you have analysed it thoroughly, with ‘NoBrokerHood’s Utility Bill Payments’ feature.

Visit www.nobrokerhood.com to enroll your society and enjoy the latest tech-enabled features on NoBrokerHood app.

All You Need To Know About Society Maintenance Charges In India

All You Need To Know About Society Maintenance Charges In India When a new homeowner builds their dream home on a piece of plot, they

Set up a demo for the entire community